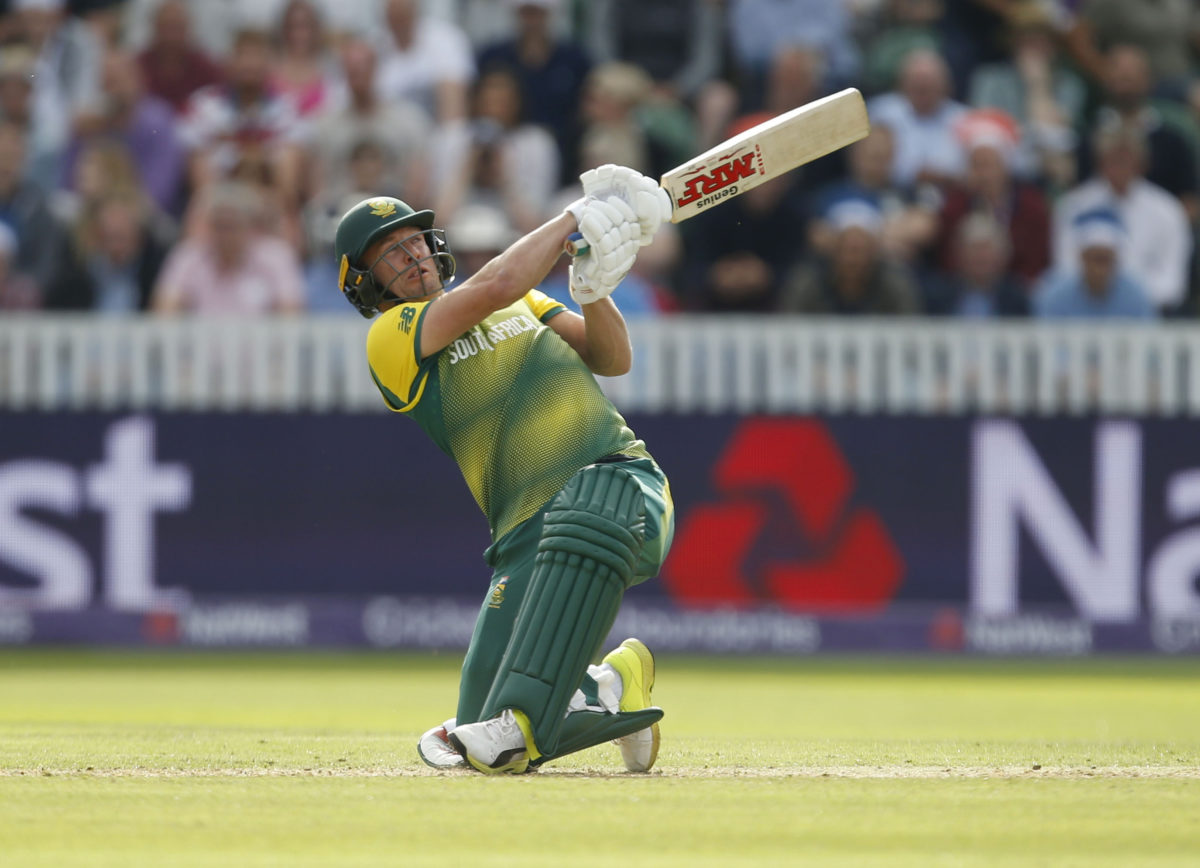 South Africa captain Faf du Plessis on Wednesday gave a hint that batting legend AB de Villiers could return to the national side ahead of the World T20 which is scheduled to take place in Australia later this year.

A few days ago, AB de Villiers, who retired from all forms of international cricket in 2018, arrived in Australia to play his debut season for Brisbane Heat in the Big Bash League (BBL) and said he was keen to make his return in the international front.

He had tried to return before the 2019 World Cup, making himself available for selection. However, Cricket South Africa (CSA) selectors felt this was not right.

While speaking about this, du Plessis said:

“It’s the same as what I mentioned before. We spoke and I was very keen to have him back even before the new coaching staff was on board. It was a process of what does the next year looks like in terms of T20 cricket.”

The South Africa captain further said that AB de Villiers also wants to make a comeback, but the time was not known to him yet.

“How many games, where, when, what? And then try to unfold that in a way that he can come back. He’s keen to come back. I don’t know when,” said Faf du Plessis. “In an ideal world, we would like to make sure we can play our best 11, 12, 13 players for a few games or in a few series leading up to a T20 World Cup.”