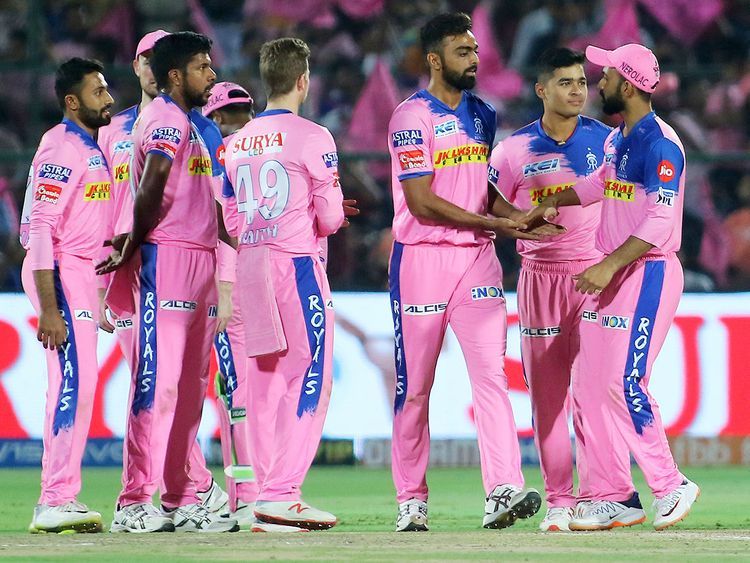 Rajasthan Royals have released some big names for the IPL 2020. Ajinkiya Rahane was the most shocking name. Here is the full list of players retained and released by Rajasthan Royals

SC Staff - April 28, 2021
Former Sri Lankan fast bowler and coach Nuwan Zoysa has been found guilty of trying to fix matches and not disclosing it to ICC...
IPL